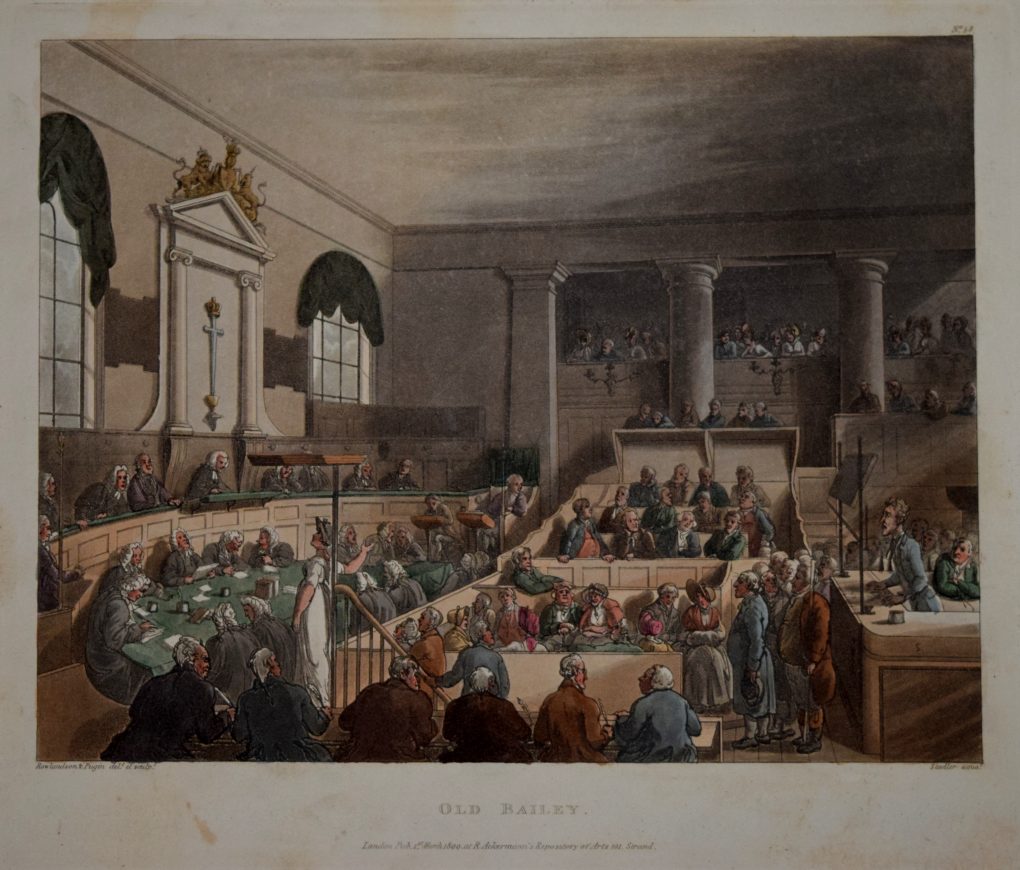 The Central Criminal Court of England and Wales, commonly known as the Old Bailey from the street on which it stands, is a court in London and one of a number of buildings housing the Crown Court. Part of the present building stands on the site of the medieval Newgate gaol, on a road named Old Bailey which follows the line of the City of London's fortified wall (or bailey), which runs from Ludgate Hill to the junction of Newgate Street and Holborn Viaduct.

The Crown Court sitting at the Central Criminal Court deals with major criminal cases from within Greater London and, in exceptional cases, from other parts of England and Wales. Trials at the Old Bailey, as at other courts, are open to the public, albeit subject to stringent security procedures..Wikipedia.